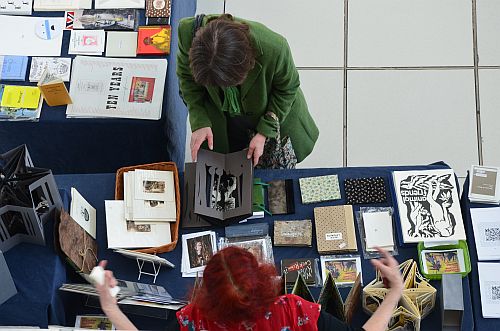 Norwich has been a city with a strong and inventive connection to books, writing and literature for a very long time and still is. Its literary past has developed into a great number of institutions and events related to literature, which in 2012, won the city the status of England’s first UNESCO City of Literature. 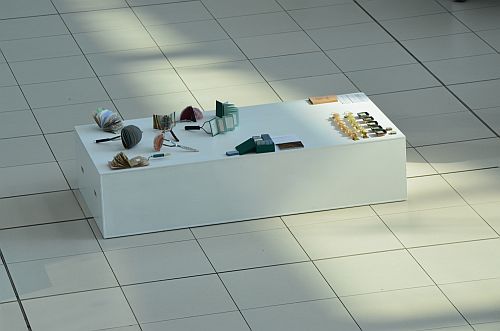 As far back as 1395 Julian of Norwich became the first woman to write a book in English. During times of war and plague her writings were telling of love and hope. In 1970 the first Creative Writing Master of Arts degree in the UK was founded at University of East Anglia with Ian McEwan being its first graduate. The vibrant literary community is constantly keeping in touch with contemporary needs and in 2006 Norwich as the foremost city in the UK joined the International Cities of Refuge Network, a worldwide net to give support to threatened writers and stand up for free speech. 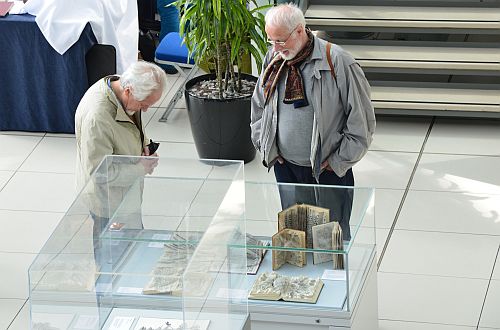 Apart from Ian McEwan there are a number of great names connected to Norwich and its literary life. W G Sebald founded the British Centre for Literary Translation, humorist Stephen Fry calls Norwich his home. And there are many more. 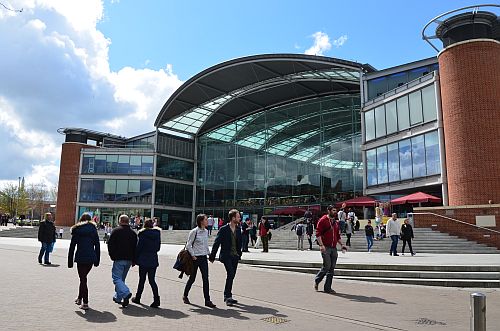 In the late 90ies the then public library was badly damaged during a fire. It was replaced by the Norfolk and Norwich Millenium Library, which quickly developed into the most-visited public library in the UK and has been so for the past 5 years. The Forum is right in the city centre and for two days in early May this year its entrance hall turned into a book art wonderland showcasing „books but not as you know them“. 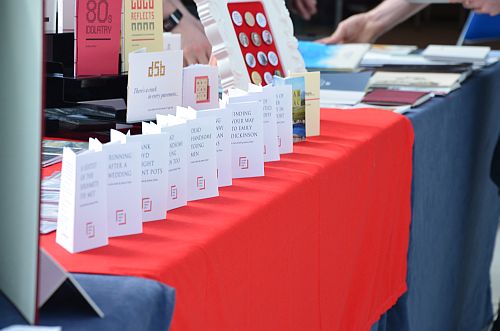 All book arts can give was present: altered books and zines, limited editions, typographic and illustrated artwork, sculptural books and installations, virtual and interactive works. With spring at its best and the sun shining brightly from a blue sky, the cherry trees were in full bloom around Norwich Castle and elsewhere in the city – just everybody had a smile on their face. 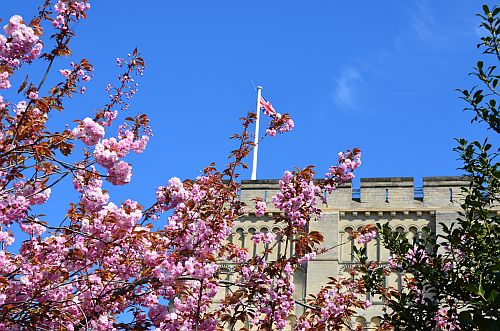 Alongside the fair the Norfolk Longbook was presented to the public. It is an ongoing community project with artists and authors contributing works related to or inspired by Norfolk. It is to become the longest book in Norfolk. You can get involved by sending in Norfolk inspired work or join one of the special workshops. Check for dates and details with their website. 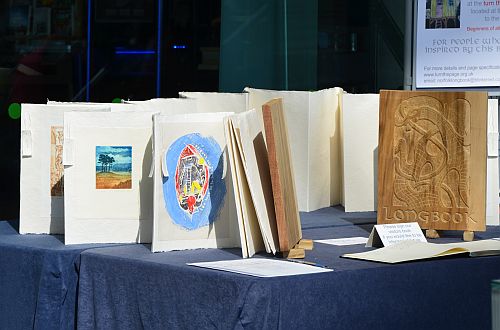 A vital part of the vibrant literary life here is the Writers’ Centre in Norwich. It not only works locally but also nationally and internationally with workshops, courses, networking and competitions. One of the events they are running currently is „Summer Reads“ where they made their choice of 6 books to read during the summer offering readings and events related to every one of the 6 books. This year they have teamed up with ‘turn the page atrists’ book fair’ and have send out a call to all artists to get inspired and creating their response to one or all of this year’s Summer Reads’ books. More about Summer Reads at
www.summerreads.org.uk 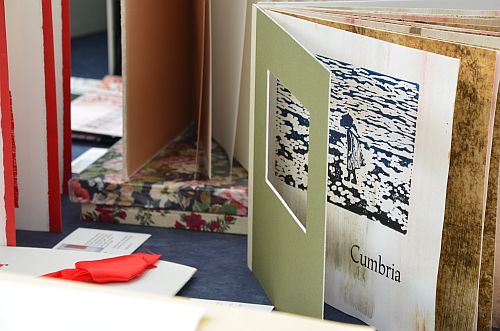 Find more on the fair and the longbook project on their website: www.turnthepage.org.uk 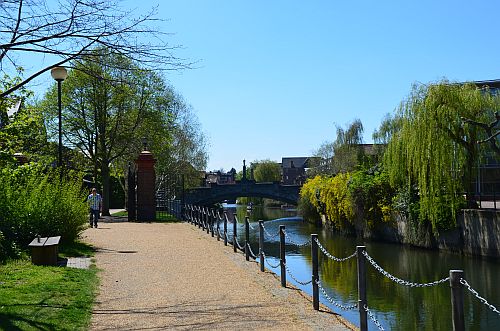 We had a wonderful time in a wonderful place in a wonderful city with a marvellous weather. A huge thankyou to all of the team at ttp!
(No idea where you got that special sunshine taskforce from but they were really good at it.)